[To Liuba, encounter the most sultry autumn] - Shaanxi Travel Guide 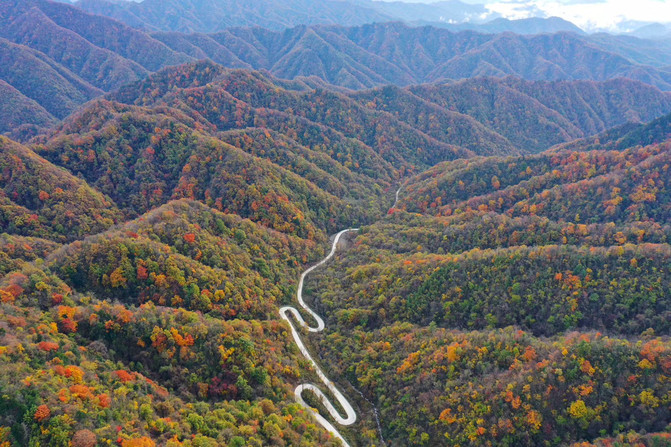 Many years ago, the fall of Yongzhen innovation failure of Liu Yuxi was demoted Langzhou, chant the phrase "mountain out of water net night comes frost, the number of tree crimson light yellow." Dash gloomy year, it has long been forgotten, the song "Autumn word" but never in the annals of Chinese classical literature, so that people chant so far. In late October, came Liuba deep in the hinterland of Qinling Mountains, leaves to go to a solicitation, encounter the most sultry autumn. 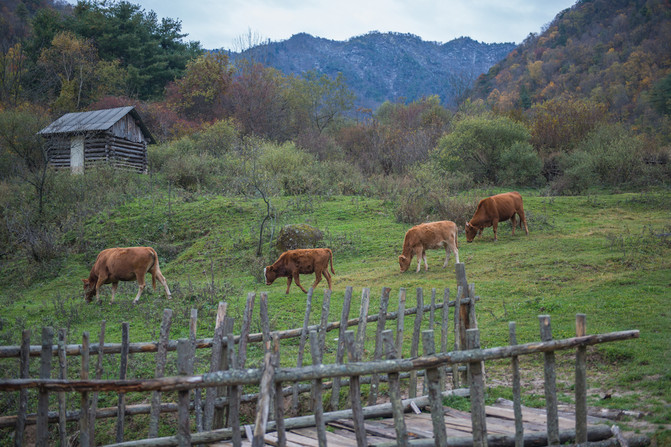 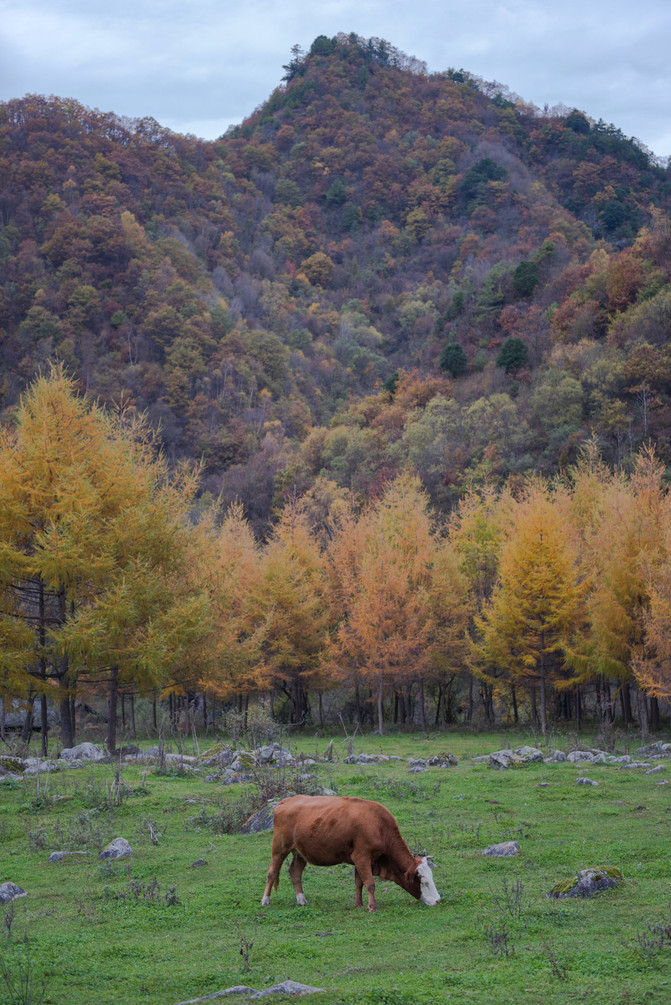 At the foot of the mountain lion ditch pasture, grass green grass, accompanied by mountains, such as Dai, there was a stocking of Zhuge Liang cavalry ground. Today, things have changed, the ruins of broken tile, bridges people, it touches comfortable became another world. Flocks of sheep, is entirely a host family look like any tourist troubles you, I just cloud hovering juicy grass. Occasionally looked up, casting a glance, then continued walking Xianting calm, really cute tight. 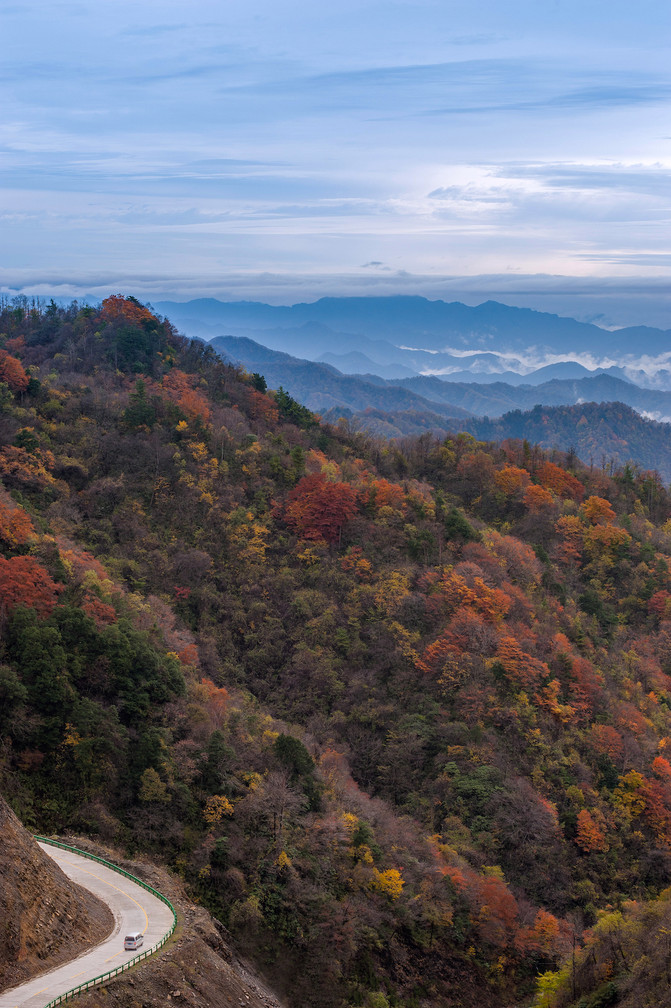 Known as "the Qinling leaves best viewing points," the Zibaishan, because the mountains planted Zibai named. Sunny sunrise, Rain clouds. At night, the Yuet Wah water, insects one. By the autumn frost, like really heavy color painting, lay exhaustion. This time, the mountain snow coincides with, the cold, the mountain forest gaps and tales of a little more ink landscape of Apprehension. 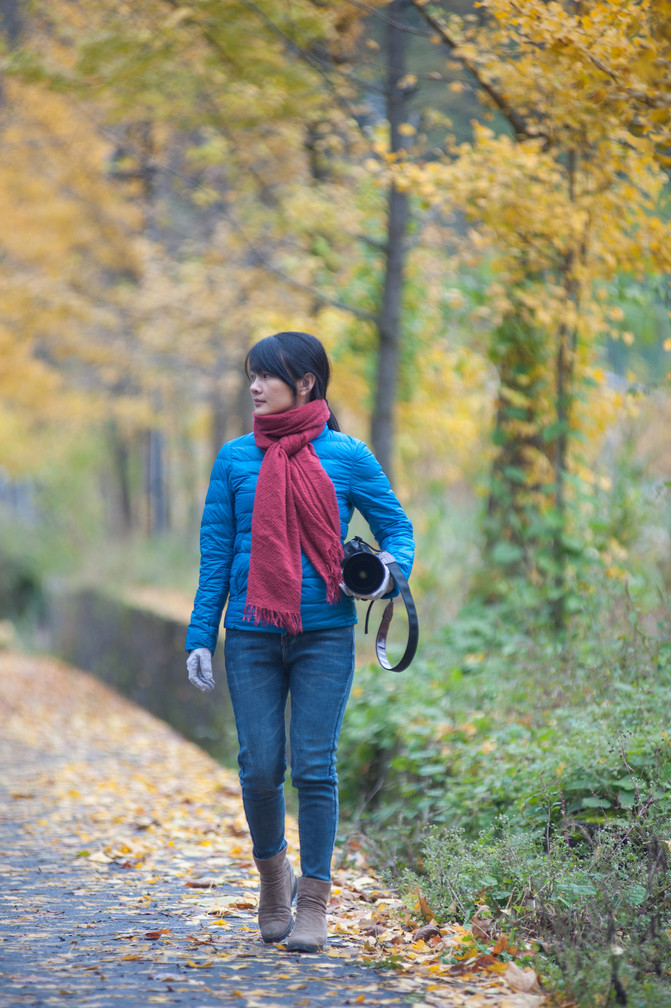 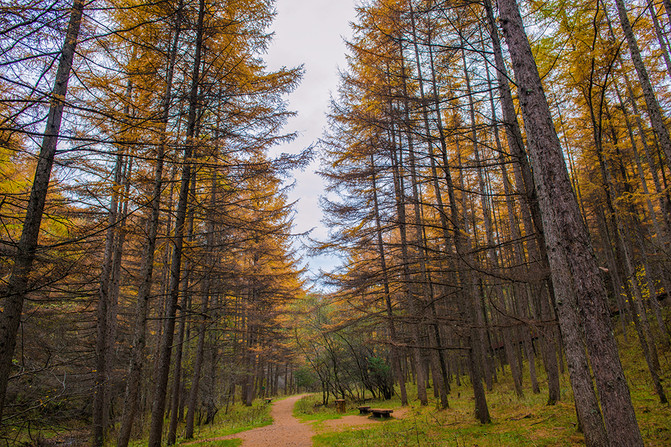 Lover 's Valley at the foot of the mountain, golden pine needles, winding all the way to the depths of the forest. At the foot of soft, gorgeous head, ears Qing Ji ......

Really want this way, hold your hand, in the fall of fairy tale, until the white first. 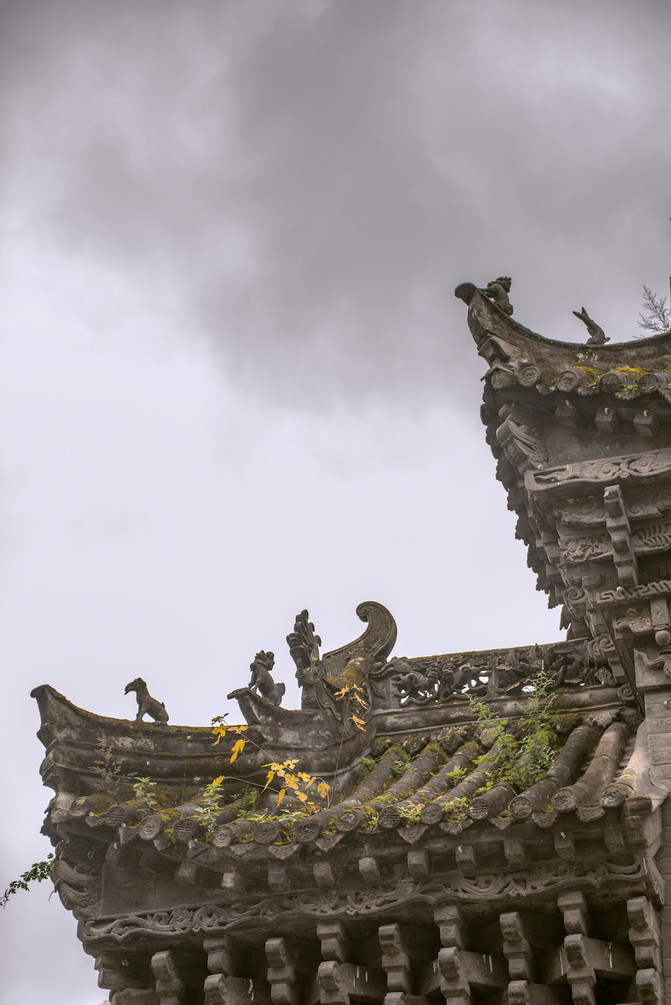 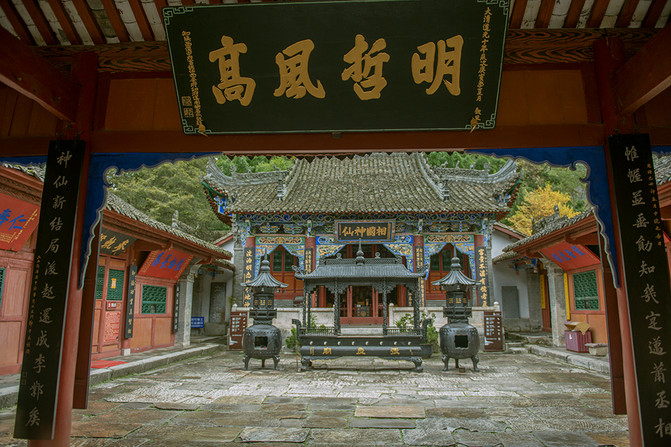 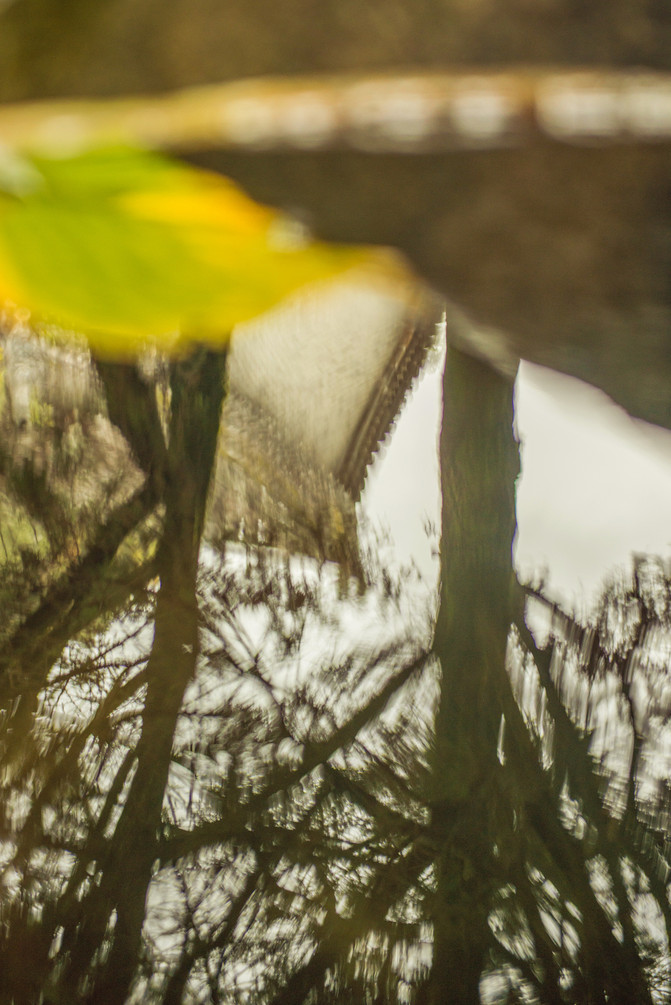 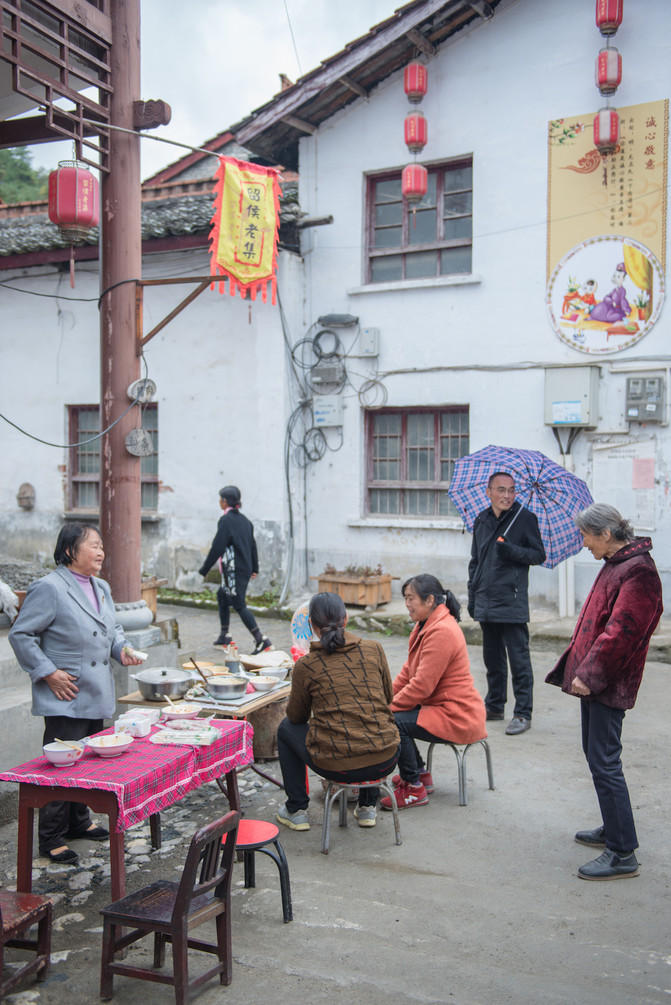 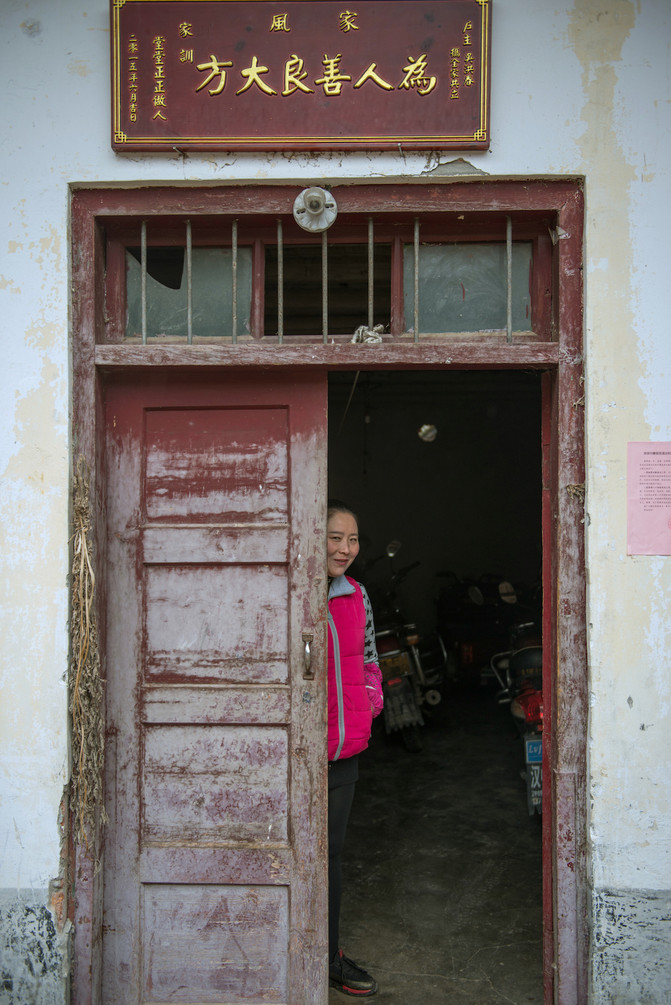 Hillside Street Liuba, 2000 years ago was not even wearing Qinling Basu important stopover. Standing on the corner, think back to its former bustle, a kind of warp feeling. Looking at the lintel "kind and generous man," "a dignified life," the family tradition family motto plaque and felt on the streets still weathering, think of simple villagers today, it is really its own provenance. 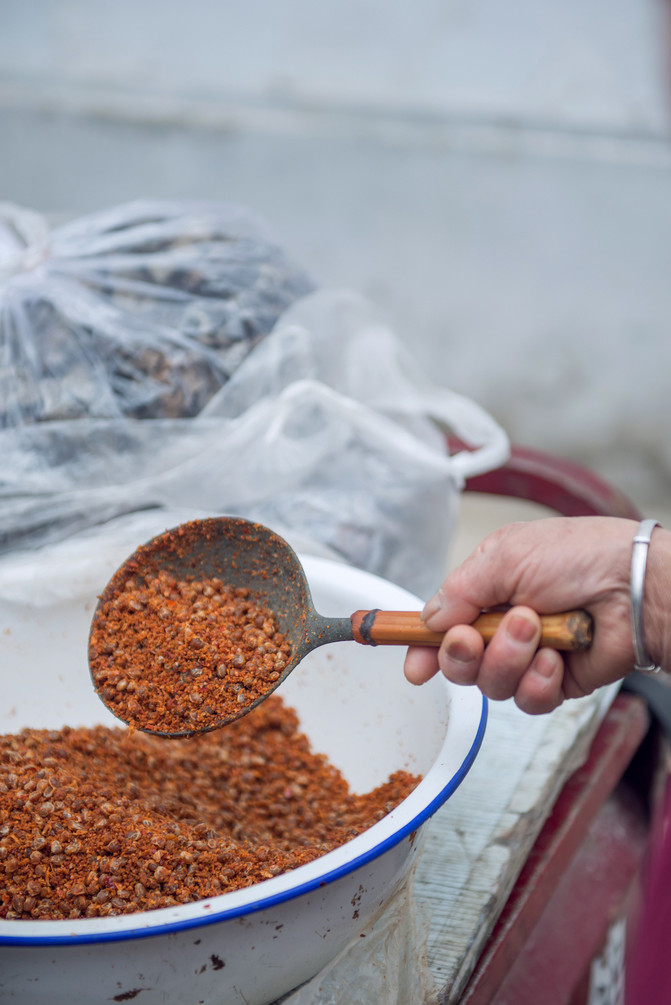 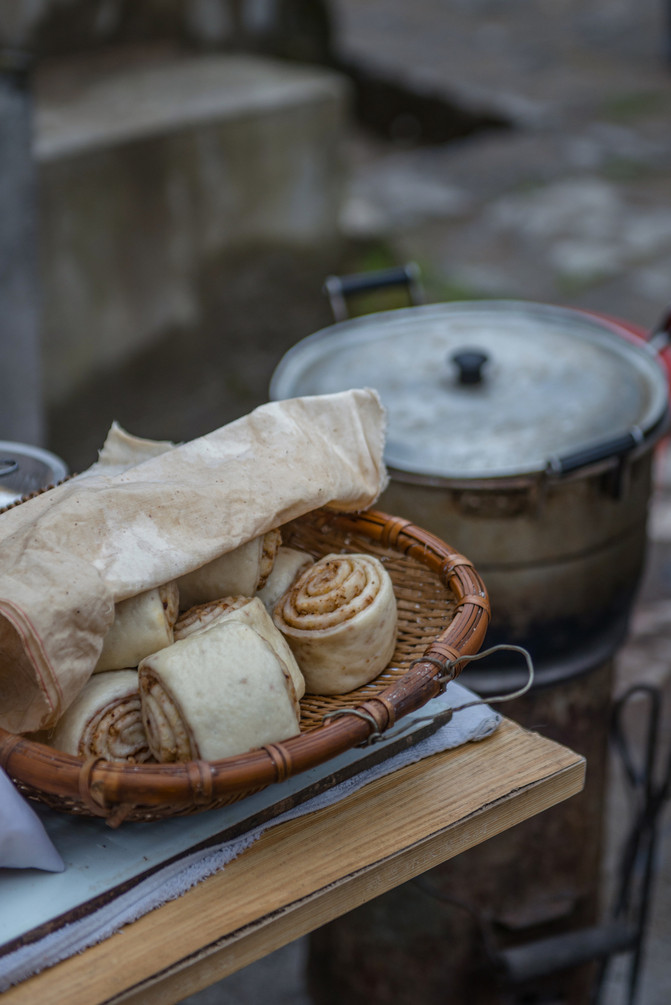 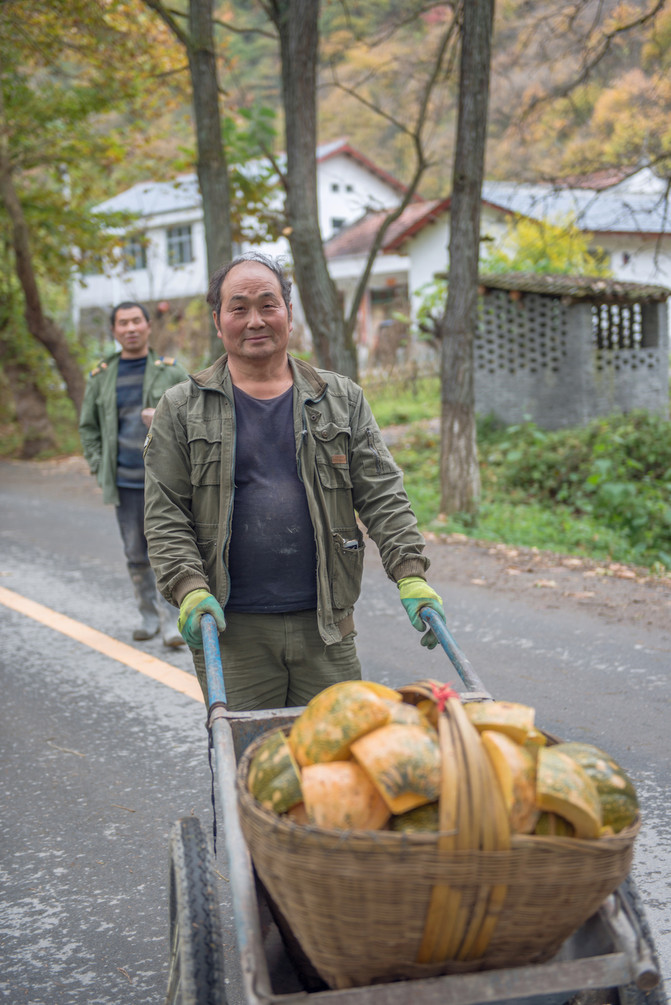 Following the stream around Liuhou old set, suddenly remembered the case of a child along with her grandmother to catch the big sets. Full to the brim of sundries, pay to pay crowded crowded to meet with customer Quartet. The mountain mining, the land is cultivated, the kitchen at home doing, mountain people is the lack of hard work and ingenuity. 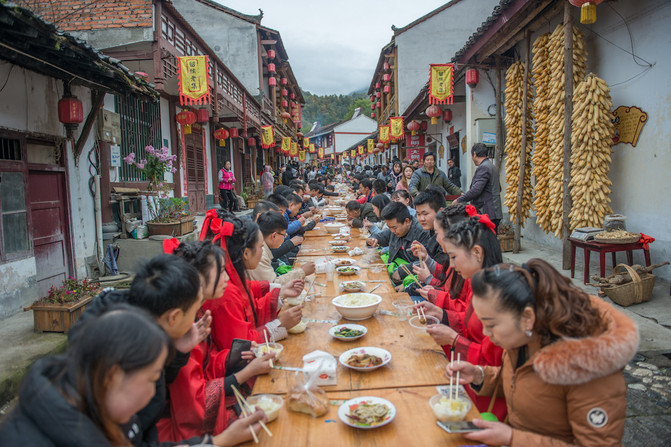 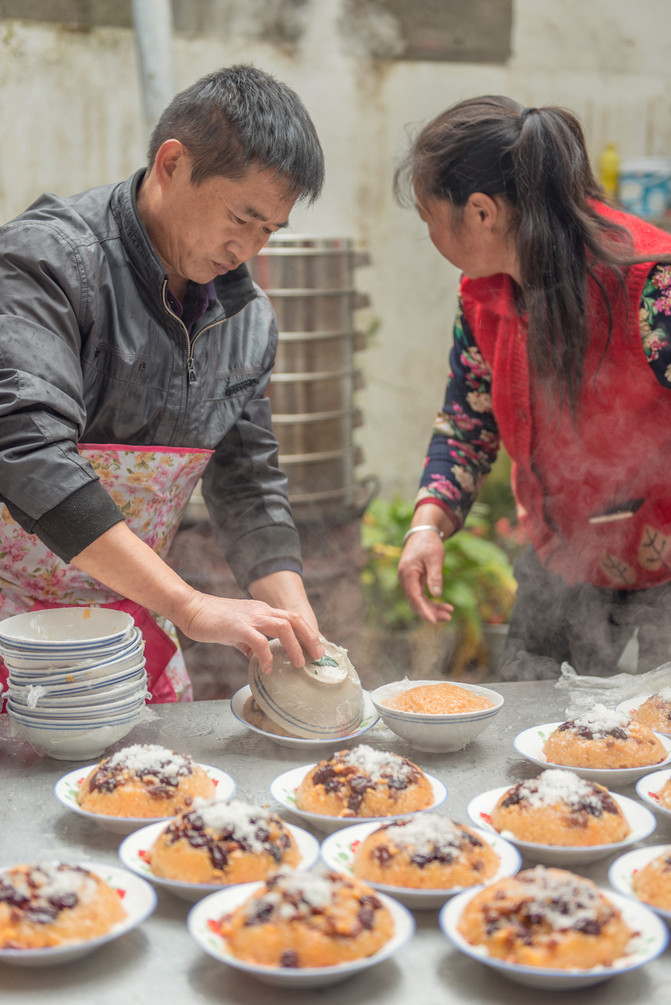 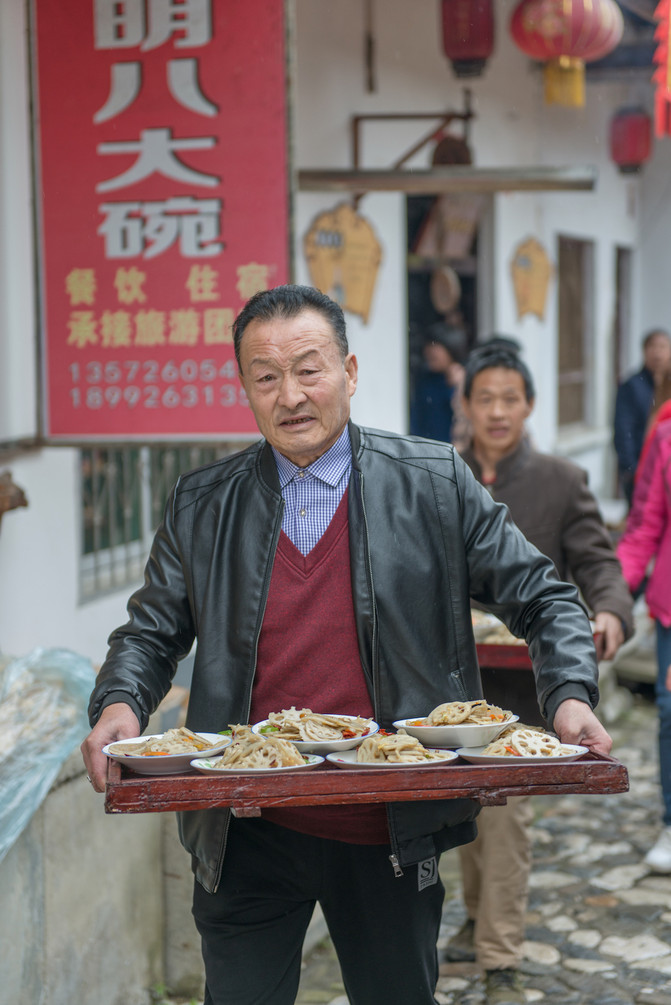 Local people have a "mountain beauty but Zibaishan, eight bowl pretty good" argument, it is full of words between the love for his hometown. Hospitable folks in the streets support from the long table feast, from the street to the end of the street. Slivers of meat, rice flour, steamed chicken, steamed venison stew ...... we are good at, to try afar guests. So, on that day the streets, singing laughter, and the fragrance of food and wine, so I was admitted. 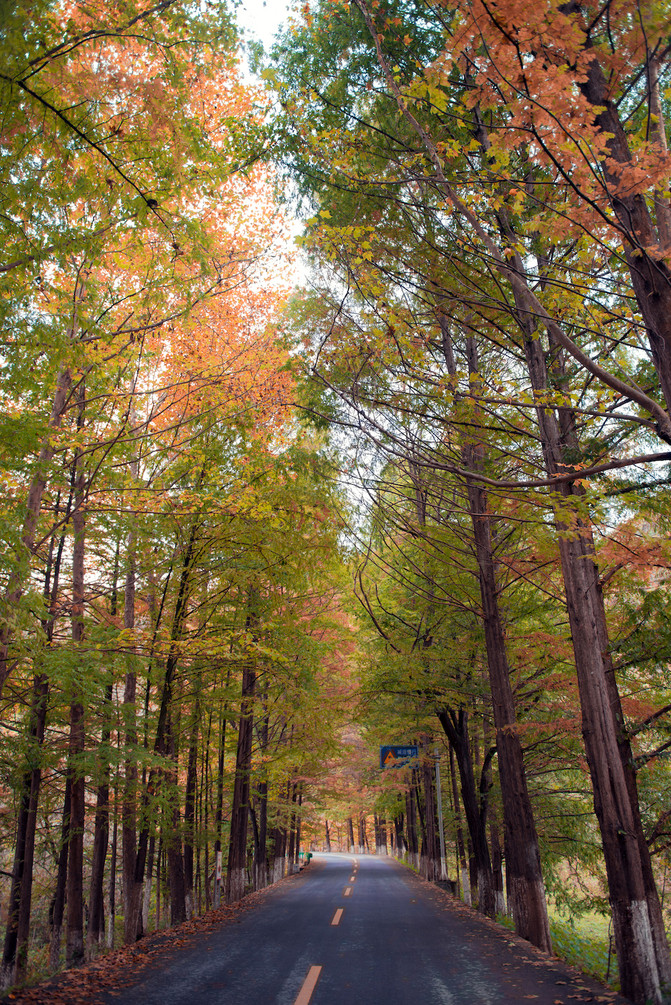 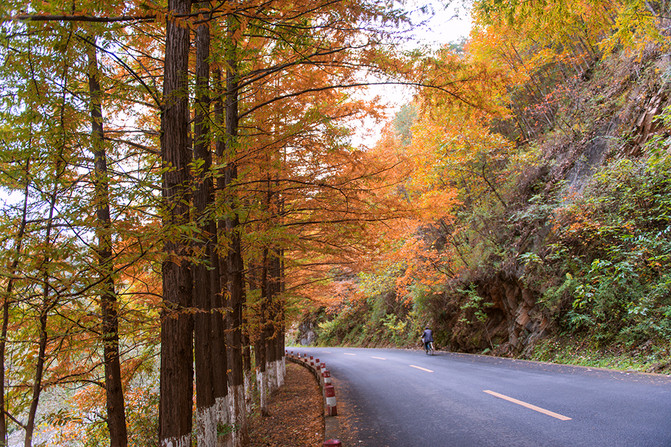 The sky was clear, on Long Delicate autumn day, every moment is good. Driving or riding, walk the high road with the river "the most beautiful country roads" reputation, tree-lined, shadow mottled, leaves swirling in children, are among the rustle story. 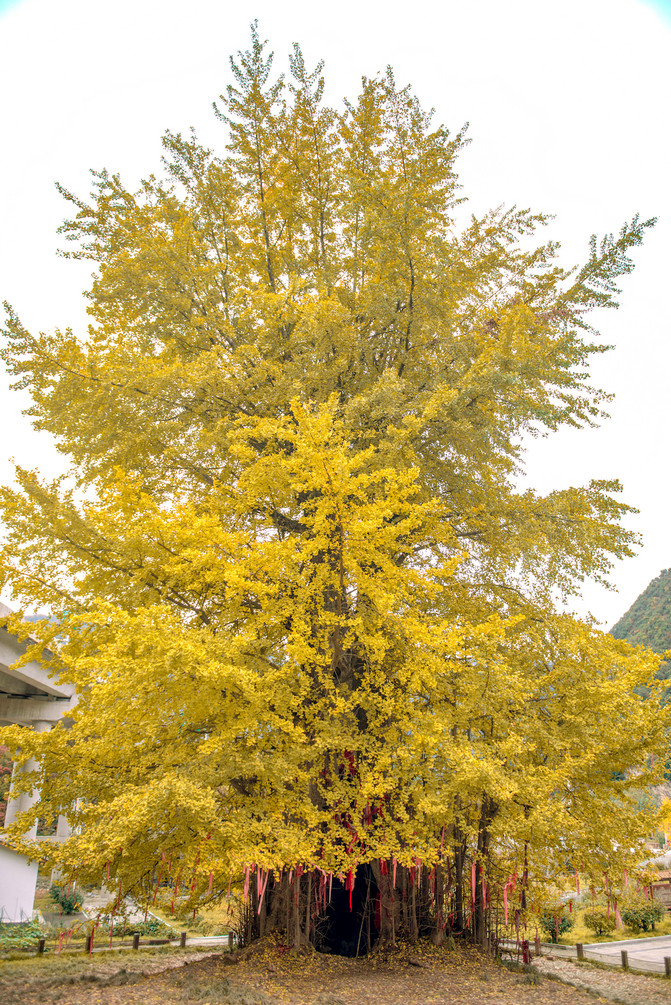 High River Road at the eastern end, according to legend, the emperor personally planted 4000 years old ancient ginkgo tree, standing dressed, haughty king in general. That year after year of ups and downs, the golden leaf's that, and how much love and deep Honor. 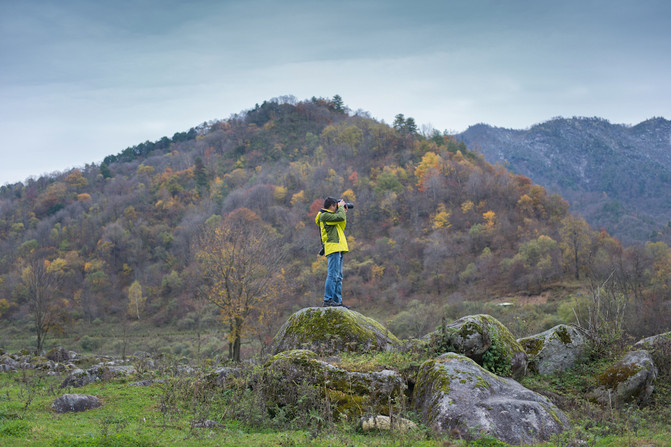 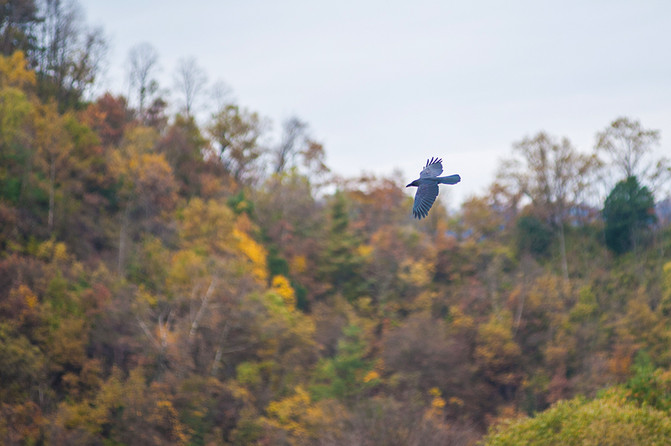 Barbara is "Every Tree Autumn, Mountain Wei Hui down," taking advantage of the autumn is still good to Liuba, encounter this season's most sultry autumn it! 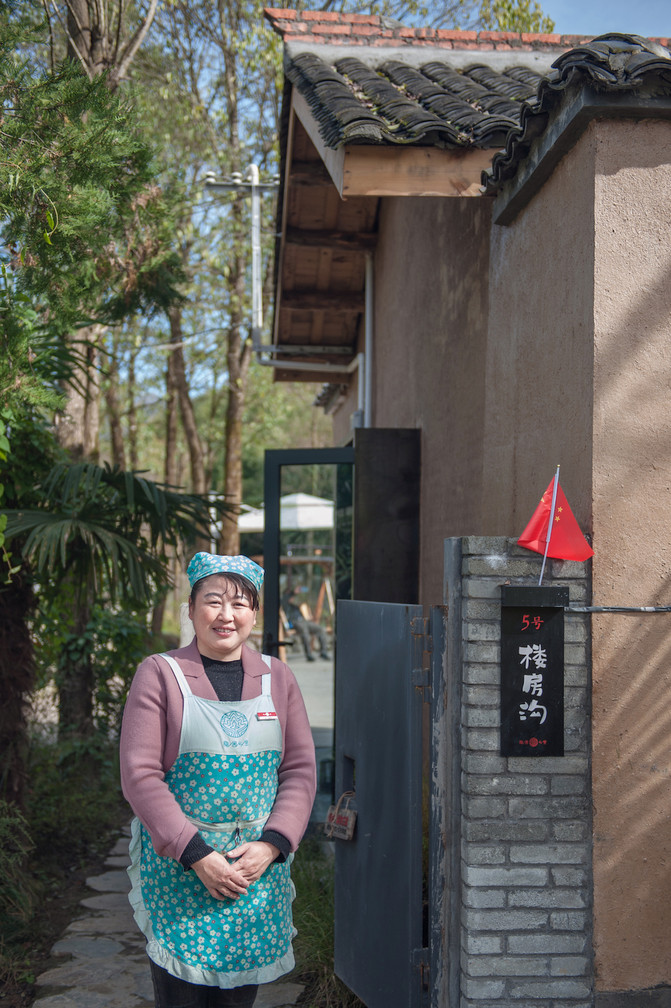 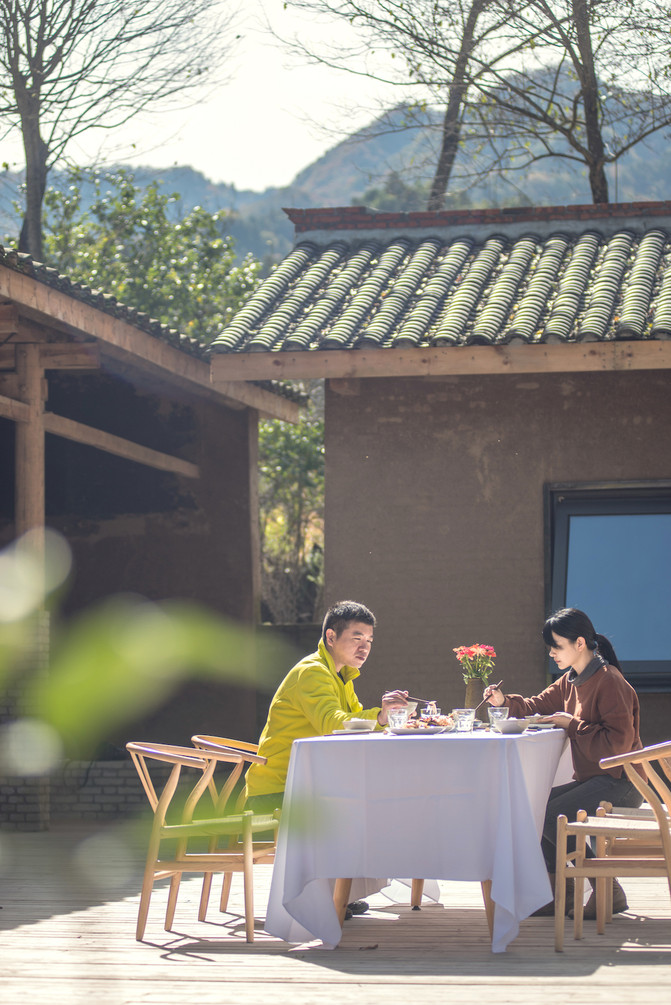 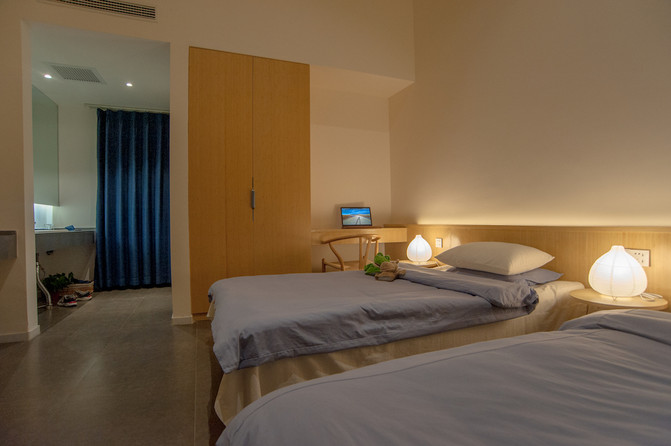 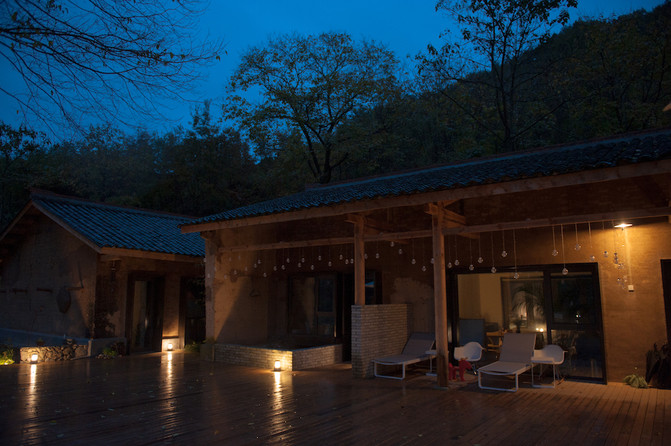 Silent hill village, apart from fun to play, there is a fairy-like place, building ditch nine yard scattered across the meantime, there is no lack of both simple villagers, but also modern scientific management services, to keep the city like a gyroscope bustle of a vacation you see clouds hovering over the mountain, listening to insects whisper on my pillow, eyes, ears to the whole mind, from every pore are gradually seeping Yutie flow cloth body.